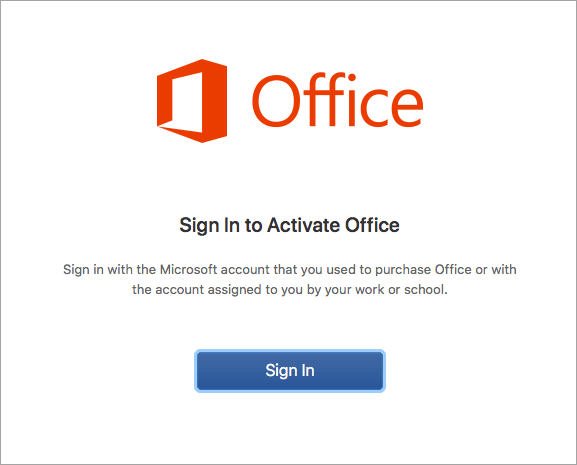 While Microsoft is encouraging users to get its latest Office suite by subscribing to Office 365 (consumer and/or business), those who shun subscriptions can still buy the latest bits.

The boxed copies of both the Windows PC and Mac versions of Office 2016 are both available through Microsoft's online and brick-and-mortar stores as of today, September 22. (I asked if they also were for sale via other retail outlets, but no word back from Microsoft.)

Office 365 business subscriptions, some but not all of which include rights to download Office apps to local machines, vary in price according to plan.

The 'perpetual'/boxed Office 2016 releases represent a 'snapshot in time' of features. In other words, these versions won't be updated multiple times per year, unlike the Office releases that users obtain via Office 365 Personal, Home or Business subscriptions.

When Microsoft made Office 2016 for Mac available to Office 365 users in July, officials said the company planned to make available a non-subscription/boxed copy of the new suite in September.