DrZhark's Magic Carpet Mod is a mod that adds flying carpets and colored rugs into Minecraft. They can be used as decorations, and enchanted (once combined in your inventory) to become magical flying carpets. Grab it from here. 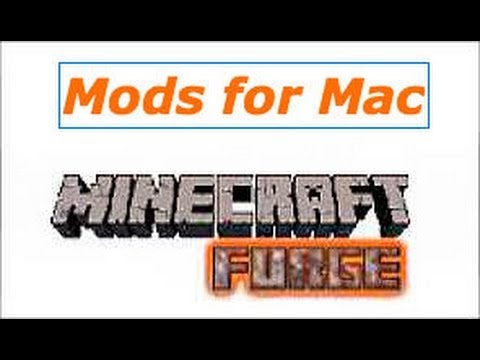 Mods are everywhere these days. A game that is already all about creativity like Minecraft, you might think, mods have little to add. But of course there are things with Minecraft that could be different. Things that are lacking. And of course there are people who have played so much of it, that they want to alter their experience without going for another game. That is where the PC version of the game comes in, and the Minecraft mod community. There are tons of those out there.

In order to install these mods to your copy of Minecraft, you’ll need either Minecraft Modloader or Minecraft Forge. Those two are mutually exclusive, so take your pick carefully. Most mods do work well with both, some don’t, so a bit of research is required. But overall modding your copy of Minecraft isn’t really a very hard thing to do. So let’s have a look then, shall we?

The mods listed here are popular additions, that add things, objects, UI elements and mechanics to the game and make it essentially more interesting in one way or another. But they won’t create a “more complete” Minecraft experience. Remember, Minecraft is a game that is something else to anyone you ask. I’ve yet to meet two people who want the exact same thing out of Minecraft.